On September 13, 2022, with an elegant cocktail in Grand Hotel Sofia, the members of the Bulgarian Association of Supplementary Pension Insurance Companies celebrated the 25th anniversary since the establishment of the Association. 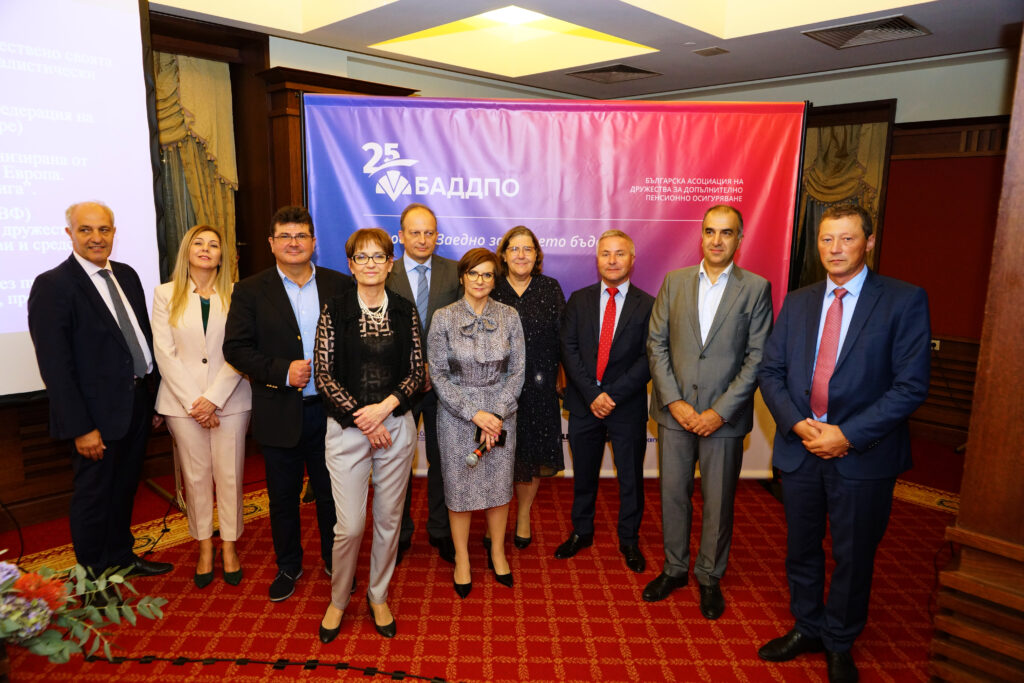 Over the past quarter century BASPSC and pension insurance companies have established themselves as one of the main drivers for the development of supplementary pension insurance and the validation of the three-pillar model of Bulgaria’s pension system.
Among the official guests of the event for the anniversary of the Association were: Mr. Lazar Lazarov – Official Deputy Prime Minister for Social Policies and Minister of Labour and Social Policy, Mrs. Diana Yordanova, Deputy Chair in Charge of the Social Insurance Supervision Division, FSC; Mr. Vladimir Savov, Deputy Chair in charge of the Insurance Supervision Division in the Financial Supervision Commission, Mr. Ivaylo Ivanov – Governor of the National Social Security Institute, former ministers of the Ministry of Labour and Social Policy, as well as representatives of associations, trade unions and state institutions, public and non-governmental organizations, media and associates people of the pension industry.
During the years of its existence, the Association and its members have actively engaged in the processes of preparation of legislation regulating the activity, the reform of the pension insurance system in Bulgaria and the introduction of the supplementary compulsory pension insurance as part of it, etc. 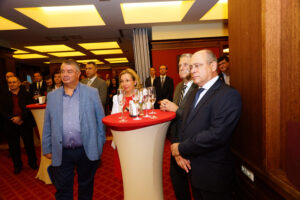 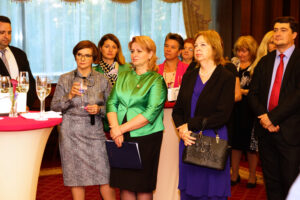 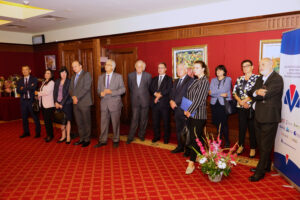 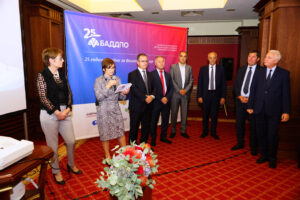 The Chairman of the MB of BASPSC Mrs. Evelina Miltenova expressed thanks in her introductory speech and listed the successes, many challenges and achievements of the Association over the years, as noted the successful start of the phase of repayment of the second pensions of the first insured persons in September 2021 and the rest to resolve key pending issues such as the introduction of the multifunds, the reduction coefficent problem, the need to increase the contribution installments to the universal pension funds, etc.
On behalf of the European Federation PensionsEurope, a video message was broadcasted with a congratulatory address by Mr. JanWillem Bouma-Chairman of the Management Board of the Federation of European Pension Associations PensionsEurope, of which BASPSC has been a long-standing member. 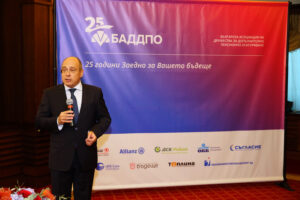 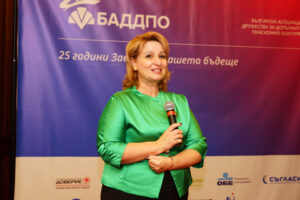 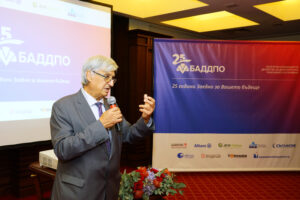 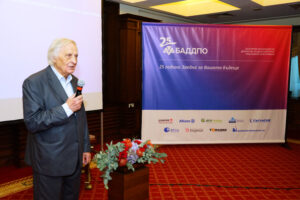 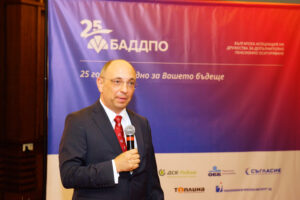 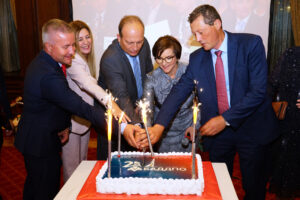 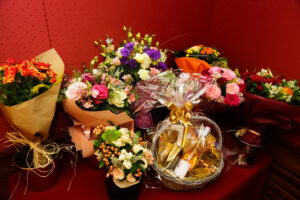 At the end of the event, Evelina Miltenova, Chairman of the MB of BASPSC, once again expressed her gratitude to all presented organizations, stakerholders and partners without whom the activities of the Association would not be possible and invited all members of the Management Board to cut the festive cake.

BASPSC is a member of the European Confederation (PensionsEurope), which represents union of 24 national pension associations of pension funds from 18 EU Member States and four other European countries.

Information about 25 Years celebration of the BASPSC